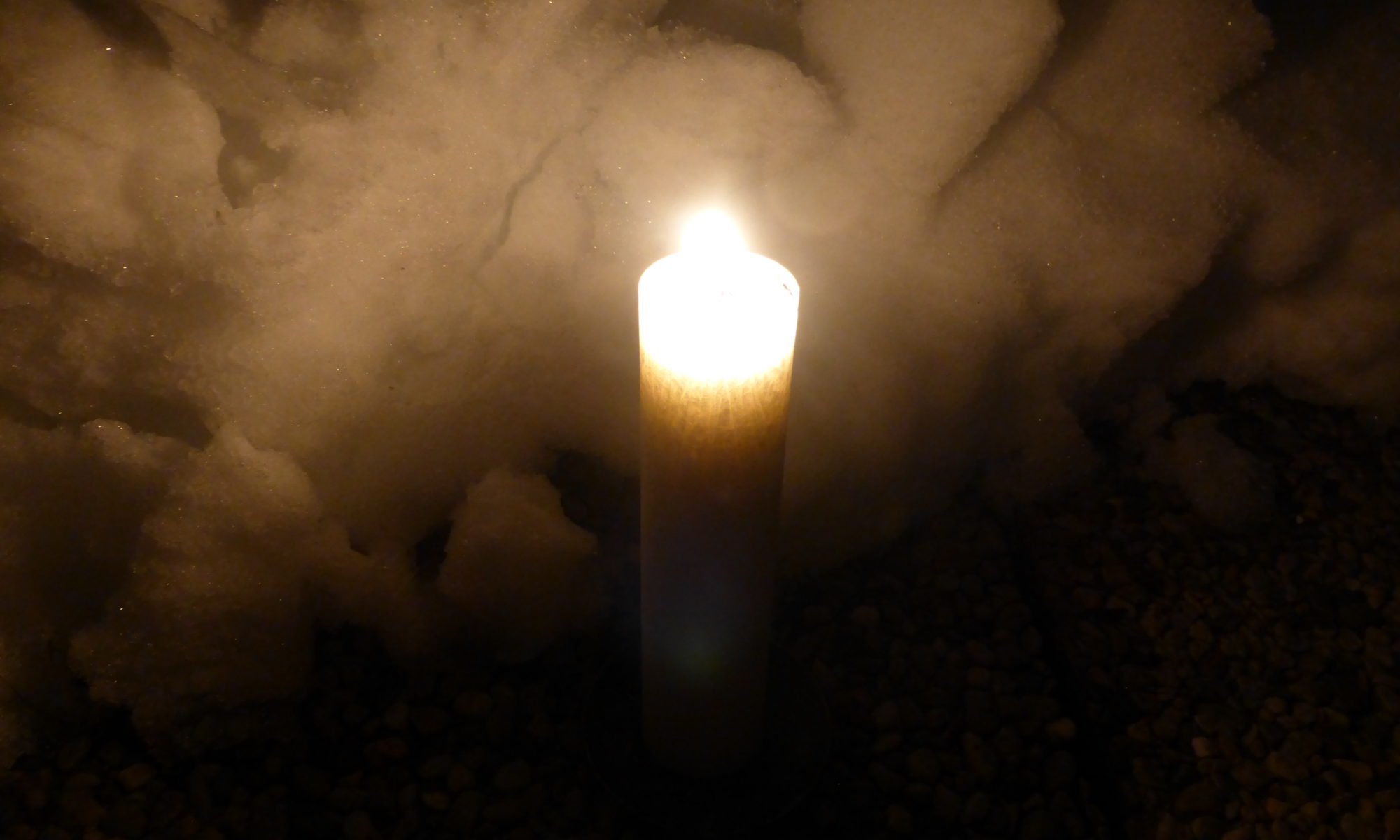 «The situation remains very dramatic. Today, the occupying troops captured Kherson in southern Ukraine. They also control smaller cities to the north and northeast of Kyiv. They were captured by troops and sabotage groups who came from the territory of Belarus. Today, the occupying troops of Belarus itself have also come to Ukraine. To the north of Kyiv, a huge column of tanks and combat vehicles of the invaders is concentrated. It is not known when they will launch a general offensive against Kyiv.